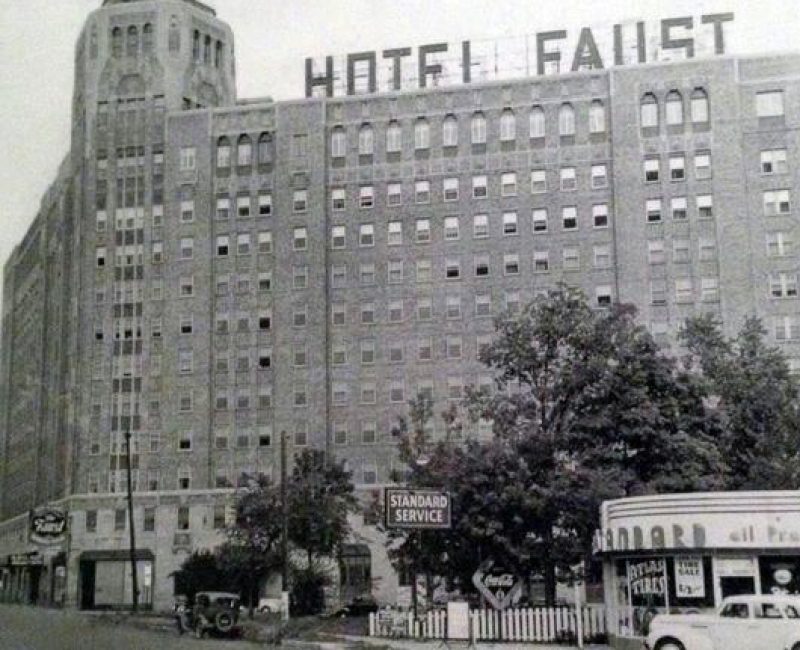 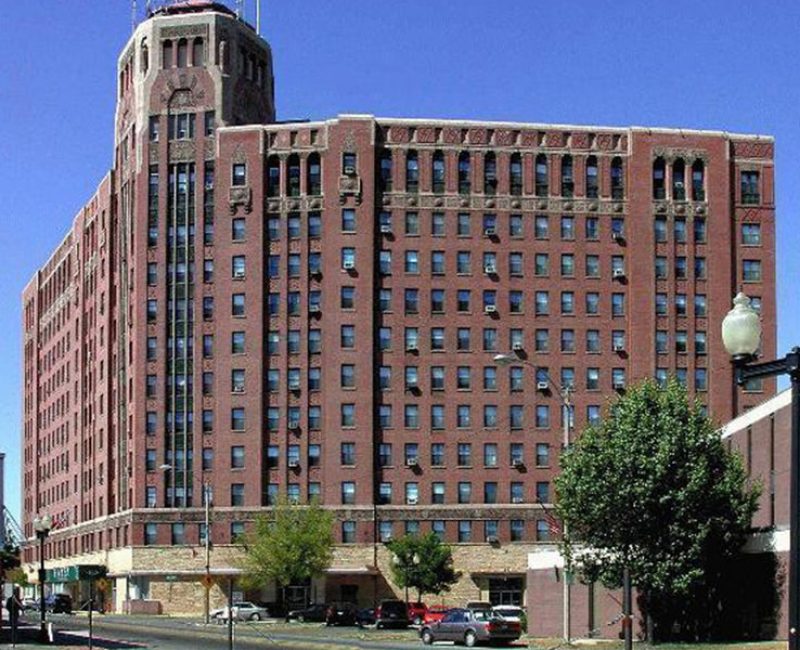 Built in 1929, and located in the heart of Downtown, The Faust Landmark is without question Rockford’s most famous building, as well as, it’s tallest at fifteen stories, In its heyday, the Faust was known as the premier hotel for Rockford hosting such dignitaries as Presidents Dwight D. Eisenhower, John Kennedy, and the King of Sweden. Today the building is used as a 200 unit affordable senior housing apartment community.

For several decades the owners have contracted Mike Harris Mason Contractors to perform various maintenance work on the building. In 2010 the building underwent a $12 million renovation to modernize the interior and preserve the exterior in accordance with the Illinois Historical Societies standards. We were responsible for all the exterior masonry rehabilitation performed as part of this renovation project.

The restoration, which lasted over one year, included over 70,000 square feet of tuck pointing, almost 500 linear feet of parapet rebuilding, and caulking over 600 windows. We also installed roughly 300 precast pieces and performed numerous repairs and re-glazing to the buildings terra cotta.